Quentin Tarantino Tells Off Critics Upset With N-Word Use and Violence in His Films: Go ‘SEE SOMETHING ELSE’

Tarantino’s use of the N-word in his screenplays has long been defended by his frequent collaborator Samuel L. Jackson,
who has appeared in almost every Tarantino feature film to date. Tarantino’s critics often cite “Django Unchained”
as a problem since it features the racial slur nearly 110 times.

“It’s some bullshit,” Jackson once told Esquire magazine about the backlash.
“You can’t just tell a writer he can’t talk, write the words,
put the words in the mouths of the people from their ethnicities,
the way that they use their words. You cannot do that,
because then it becomes an untruth; it’s not honest. It’s just not honest.” 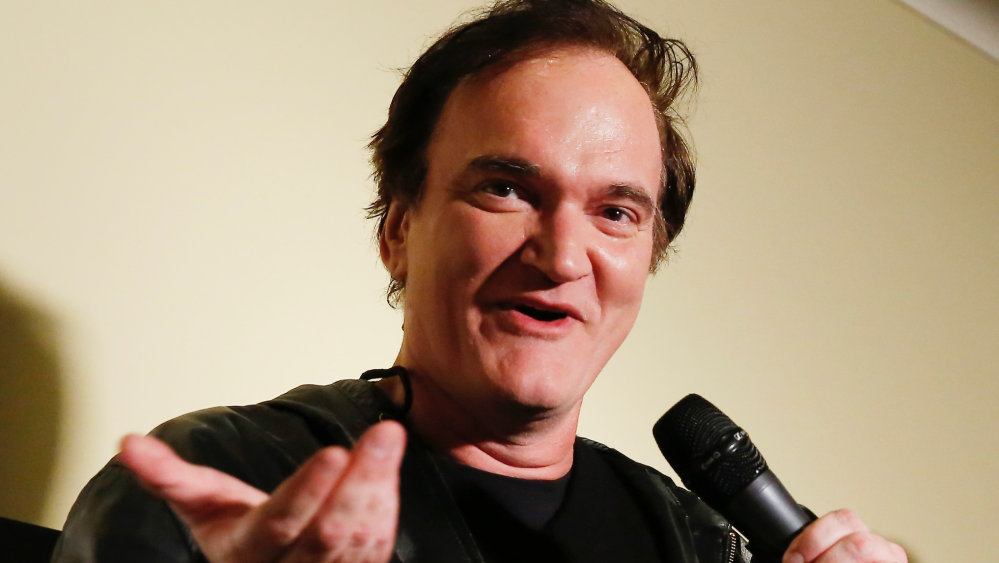 Quentin Tarantino Tells Off Critics Upset With N-Word Use and Violence in His Films: Go ‘See Something Else’

Quentin Tarantino has the following message for anyone upset with the graphic violence and frequent use of the N-word in his movies: “See something else.” The director had no apologies …