If suppressing white Christians isn't the goal then why is there a "Holocaust" Museum in Washington DC? There was no Holocaust here. Why are there hundreds across the world?

List of Holocaust memorials and museums in the United States - Wikipedia


The ADL is a tiny part of a machine . . . or maybe a better term is INDUSTRY designed to protect American and Israeli jews, promote zionism and increase the power of the state of Israel.

The JDL is silencing you? Only nazifags that want beef get some Hans.
C

SaveFreedomInc said:
The JDL is silencing you? Only nazifags that want beef get some Hans.
Click to expand...

What are we doing, speaking in code?

So, you deny that there is a concerted effort by Main Stream Media, pro-jewish groups like the JDL and ADL and Hollywood to portray the "Holocaust" in a way that denies history?

You deny that the JDL under Kahane was a terrorist organization?

You deny that jews overwhelmingly support Biden and international open borders? Do you deny that criticism of jewish political positions is spun into ANTI-SEMITISM as a way of silencing opposition? 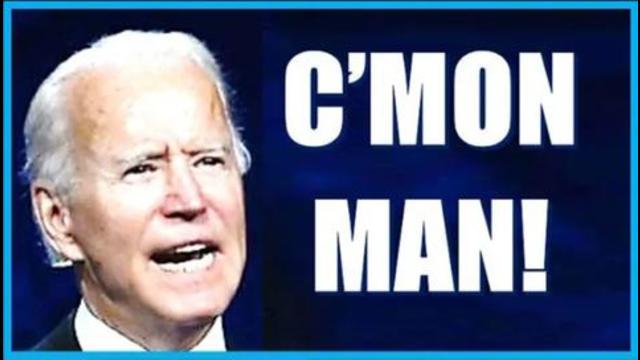 Seriously, you seem like a bright guy. Why not engage in real discussion instead of slinging insults?
C

SaveFreedomInc said:
The JDL is silencing you? Only nazifags that want beef get some Hans.
Click to expand...

I'm inviting you to check out this thread